Who We Are What We Do Why We're Different

Founded by David Parker in 2022, Take Back Alberta (TBA) is a grassroots movement built to advance freedom and transfer power from the ruling elite to the people of our province.

TBA is supported by a vast, grassroots volunteer network of freedom-loving Albertans from all walks of life.

TBA made national headlines when it successfully led the fight to remove Premier Jason Kenney from power after his government imposed the harshest, most restrictive assault on freedom in our province's history.

We are all about the grassroots of this province. Whether it’s a small gathering of like-minded folks in your garage or thousands in a ballroom, Take Back Alberta is the strongest voice in the province for freedom!

It was Take Back Alberta who led the charge to remove Jason Kenney from his disastrous position as Premier. Now, it will be Take Back Alberta that leads the movement to defeat Rachel Notley’s NDP and secure a free future for Alberta.

For too long, Alberta's ruling elite have taken advantage of everyday people, thriving on political apathy, censoring those with the courage to speak out, and exploiting the power of big government to restrict our freedoms.

It's time for everyday people to demand better from our leaders and, when necessary, replace them.

That's what Take Back Alberta (TBA) is all about. 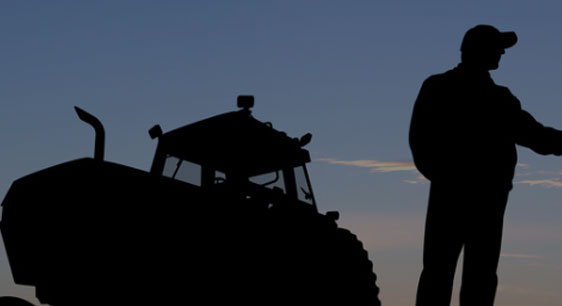 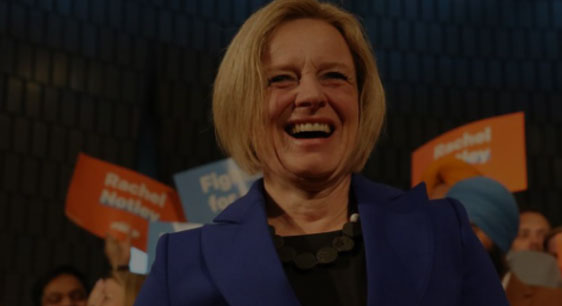